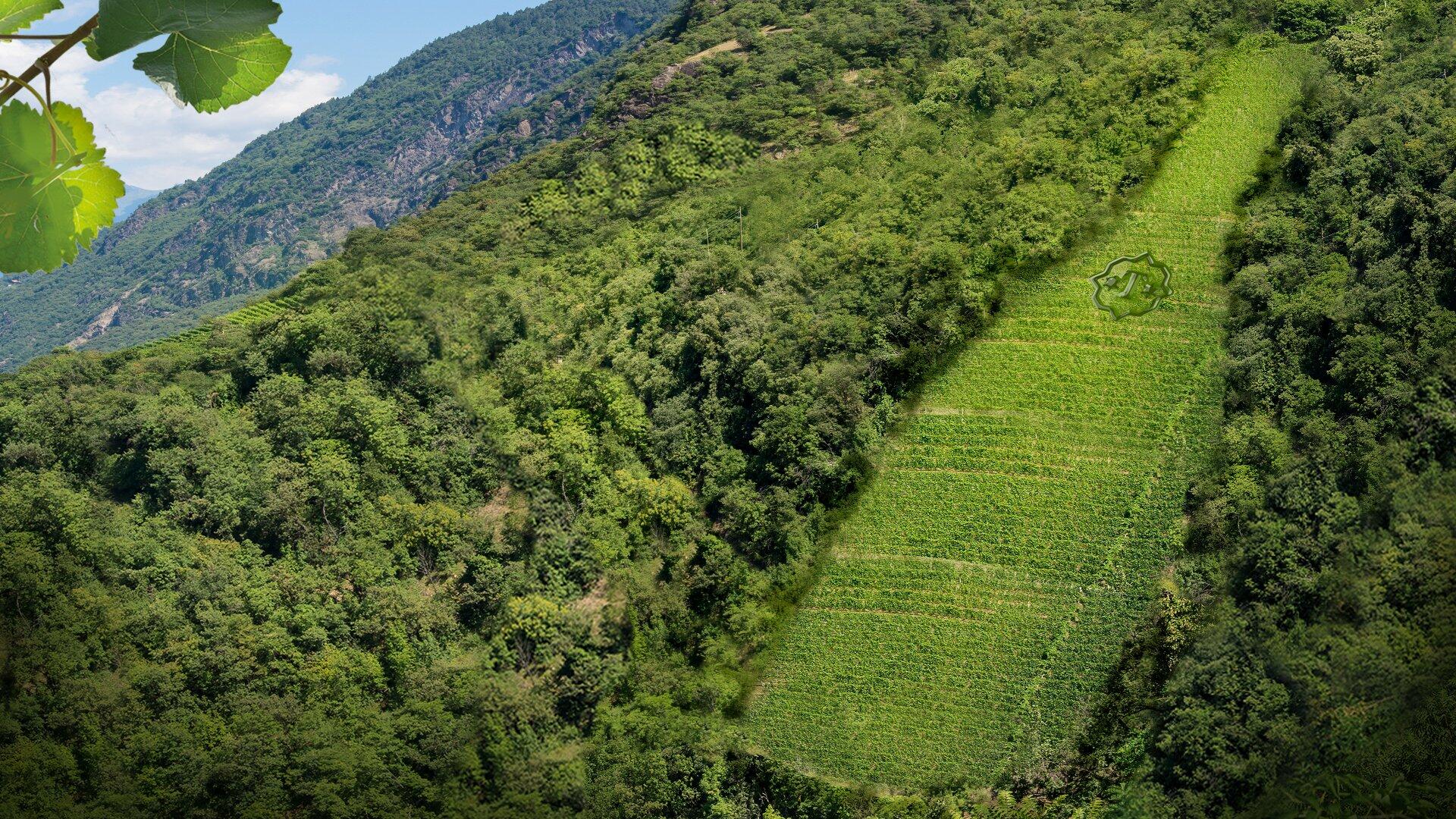 These spicy and yet velvety fruit notes also intrigue the palate, where this Lagrein Riserva presents itself with multilayered opulence and great complexity.

In 2019 the growing season was extremely varied.It began with a dry and warm March followed by a changeable April and a rainy, very cool May. This long period of cool weather led to very slow development in the vines and slightly delayed flowering until early June. This was followed by a hot month of very summery weather in June, with an extreme heatwave with record temperatures approaching the 40° centigrade mark. These conditions promoted fast and luxuriant growth in the vines. In the following months of July and August, temperatures were more moderate. There were occasional thunderstorms, which provided welcome relief from the heat on the one hand but were also accompanied by heavy hail on the other, and that caused a lot of damage, especially in the Bozen-Gries area.The harvest began in the first week of September which, looking back over the last 10 years, was slightly late. Beautiful autumn weather enabled the grapes to achieve full maturity, which gives promise of a good 2019 vintage.

Manual harvest and selection of the grapes; destemming followed by slow must fermentation at a controlled temperature and gentle agitation of the must in stainless steel tanks; malolactic fermentation and aging for 12 months partly in big wooden barrels (50%) and partly in barriques using one third new barrels (50%); blending three months before bottling.

deep ruby to garnet red with a delicate shimmer of viole

The Müller Thurgau grapes grow in our highest and steepest vineyards, which extend from 500 up to 900 meters above sea-level, where it produces very elegant wines with the peach and nutmeg flavors that are typical of the variety.

"An extremely elegant wine is the Pinot Grigio with its multifaceted fruity bouquet. It convinces with its mild, round finish and balanced acidity."

"The internationally successful Chardonnay grape is now a standard item in the vineyards of Terlano, too. As both a cuvée and a varietal, it regularly produces highly versatile wines with a pleasing freshness and a very attractive tropical fruit component."

Pinot Bianco has always been one of the most important wines at Cantina Terlano; it lends powerful expression to the terroir where our grapes mature. As a varietal, the delicate and above all mineral Pinot Bianco, is a hallmark of the winery.

Winkl is a juicy, delicately fruity, minerally Sauvignon Blanc, which has been produced as a varietal wine since 1956. In the Terlano DOC area, this grape variety has long been grown with excellent results in the oldest vineyards.

“Three selected sites with vines that are almost a hundred years old and so deliver highly concentrated chewy tannins form the basis of our Lagrein Selection. The wine is fermented and aged in barriques. That gives our Lagrein Porphyry, which owes its name to the bedrock on which the region’s vineyards stand, a complex and intensive nose, although the wine remains compact and distinctive on the palate.” Rudi Kofler